In today’s social-media driven world, girls are placed under immense pressure – whether it be to look, talk or think certain way. School friendships can be a bit of a full-on roller coaster.

Rugby is one of the most inclusive of sports where every girl can find her place on the field; whatever her shape, size or cool rating. On a Sunday,cheered on by our supportive coaching team our girls enjoy the fresh air and with minds focussed on the sport, our girls have lots of fun whilst getting healthier in everyway.

Our players come from all around and different schools but at training and on the pitch, they unite to play as one, with a focus on fun and inclusivity; friendships are soon forged.

Girls can join the Kids Rugby from reception age where they will play with the boys untll they begin to train separately at U9/10.

Although the RFU only recognises Girls rugby at U12 upwards , we, like some other clubs have an U11 team.

From September 2022 the age bands and coaches and managers are: -

U9's - this is a small age group who will initially train with U11's.

The U12's, U14's, U16's & Colts (Girls) will be playing in a number of Values Festivals organised by Surrey Rugby, as well as their Waterfall Cup competitions.

We will also be entering teams into other club run tournaments/festivals and arranging friendlies/joint training sessions.

The U9's - U11's will be arranging a number of friendly fixtures & joint training sessions, as well as taking part in Surrey run and Club run festivals.

There is a summer programme on Weds evenings for the U14's, U16's & U18s - fitness/strength & conditioning until 20 July and then pre-season training until the start of the new season.

The U14 and U16 girls will be able to attend the YDP (Youth Development Programme) on Tuesday evenings.

The Colts (Girls) will be able to attend the CDP (Colts Development Programme) on Monday nights. 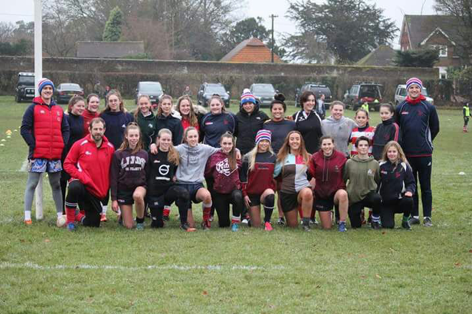 Why Choose Dorking for your child's Start in Rugby?

We will be teaching your children the core values of rugby: 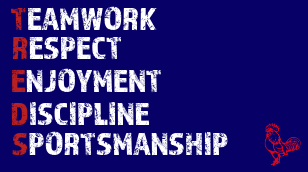 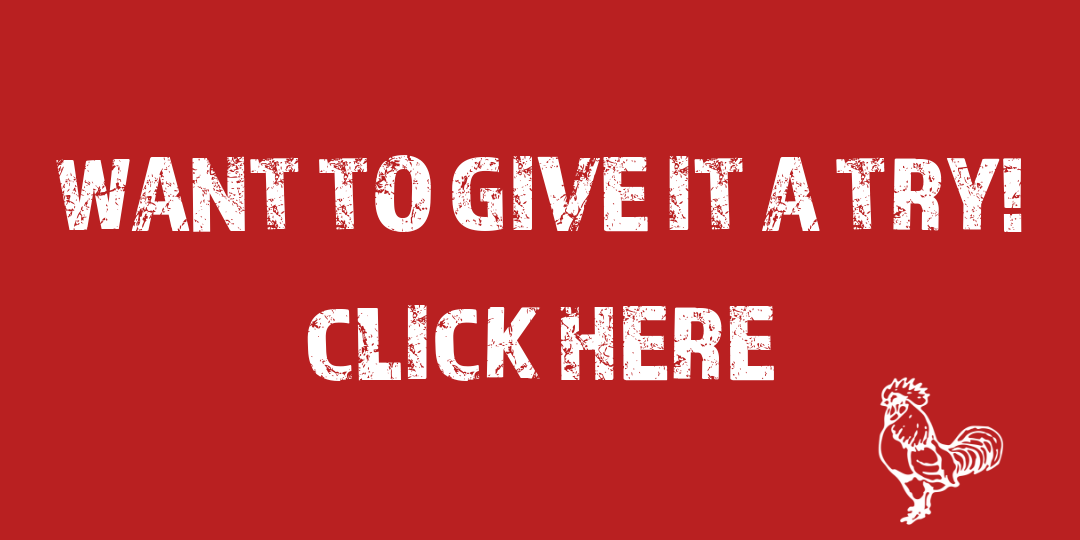 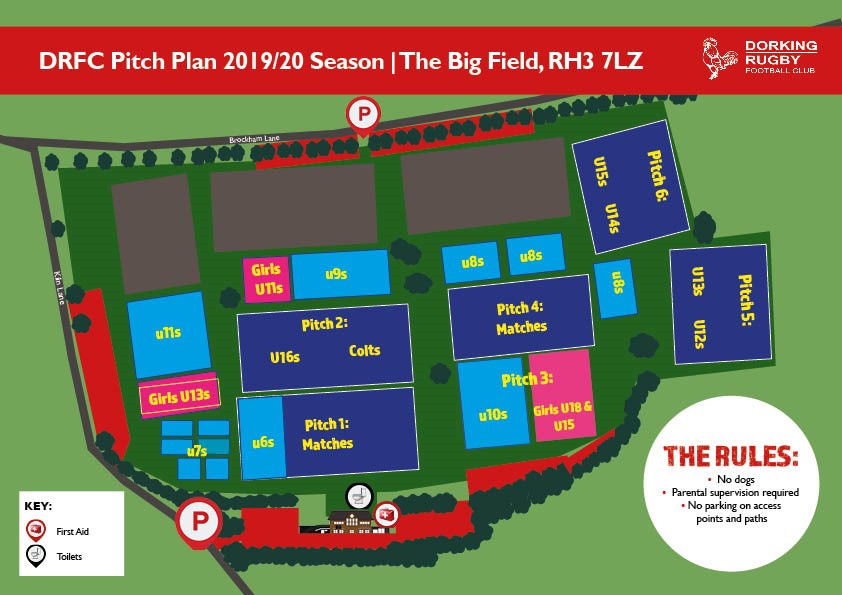